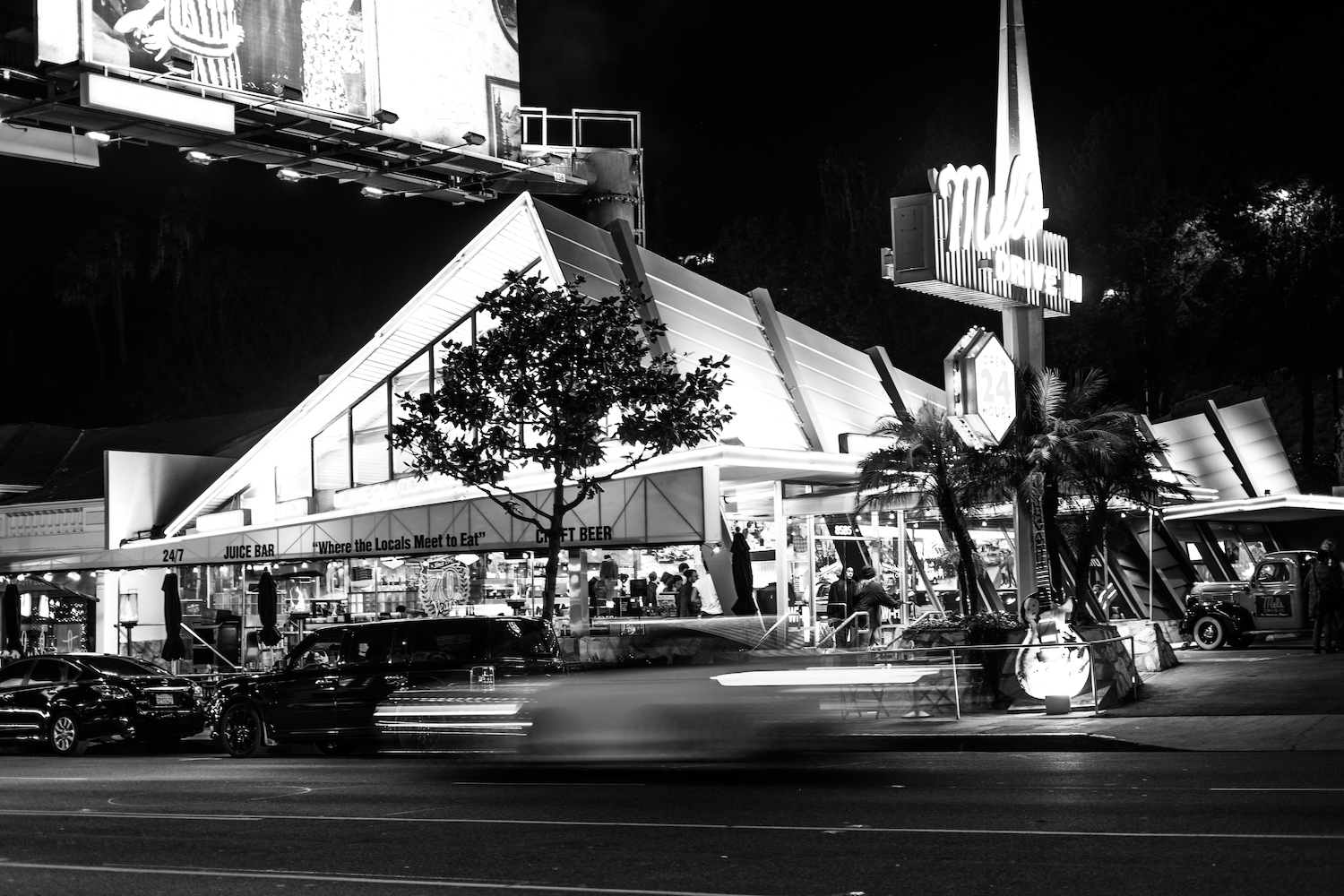 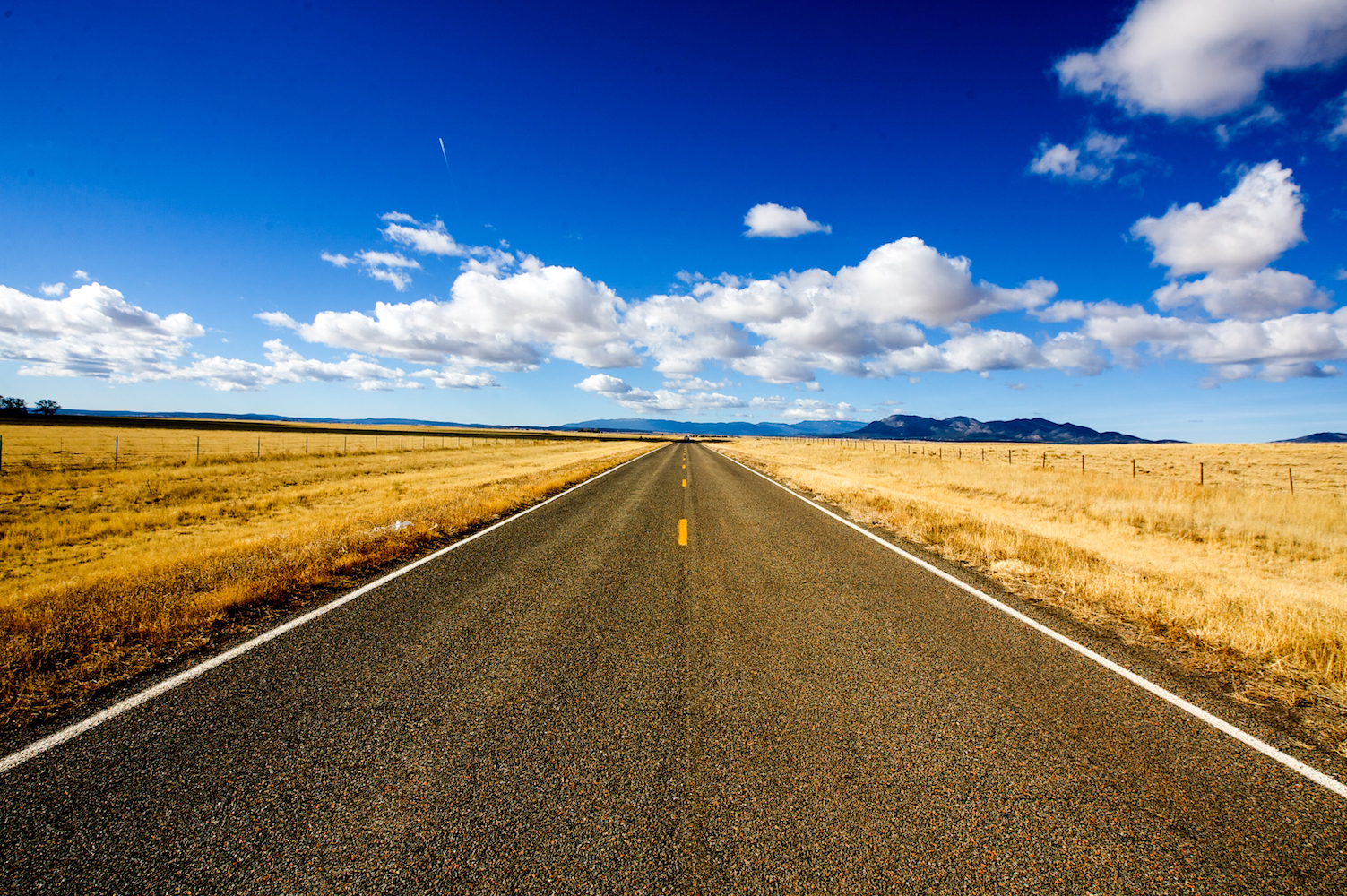 POPPULAR PICTURES GMBH located in Munich, Germany, was founded in 2009 by CEO and producer Mark Popp with the purpose of producing high quality entertaining movies.

After graduating from New York University’s film school in 1993 (BFA in Film and Television form the Tisch School of the Arts) Mark Popp worked as production manager for documentaries, commercials and television in Germany and abroad. Since 2000 he almost exclusively worked as production manager and line producer for theatrical movies such as U-900 (2007), the box office smash hit KEINOHRHASEN (2007), ONE WAY (2006), VOLLIDIOT (2006) and 100 PRO (2000). As production manager he was responsible for such movies as DIE WILDEN HÜHNER (2005), BARFUSS (2005), 7 ZWERGE (2003) and Werner Herzogs INVINCIBLE – UNBESIEGBAR (2000).

From 2009 until the end of 2012 POPPULAR PICTURES developed and produced pictures under the umbrella of a non-exclusive three picture deal for WARNER BROS. GERMANY with Sven Unterwaldt (7 Zwerge – Männer allein im Wald / U-900) as director.

Together with WIEDEMANN & BERG Mark Popp developed and executive produced FRIENDSHIP! in 2009, which grossed 1,5 million tickets and became Germany’s box office record of 2010.